Over the Eastern slope of the mountain range of the Andes, from the north of Peru, crossing Bolivia and until the north of Argentina, a system of cloudy forests and mountain jungles named Andean Yunga Jungles or Yungas is extended. They are characterized by a great biological diversity (it might be as diverse as the tropical rainforest), but also because they regulate the water flows of the most important rivers of the continent, and, above all, because they share a history of uninterrupted use and supply of resources to the humankind for at least the last ten thousand years.

The Yunga biome is fundamental for the ecological balance of great part of South America. On one hand, their jungles represent a latitudinal corridor for the flow of animal species. On the other hand, the same dense jungles retain an important amount of water which irrigates and fertilizes enormous continental extensions in the form of river flows. The Amazon Basin and the “Río de la Plata” Basin receive most part of those river flows from the Yunga zone. 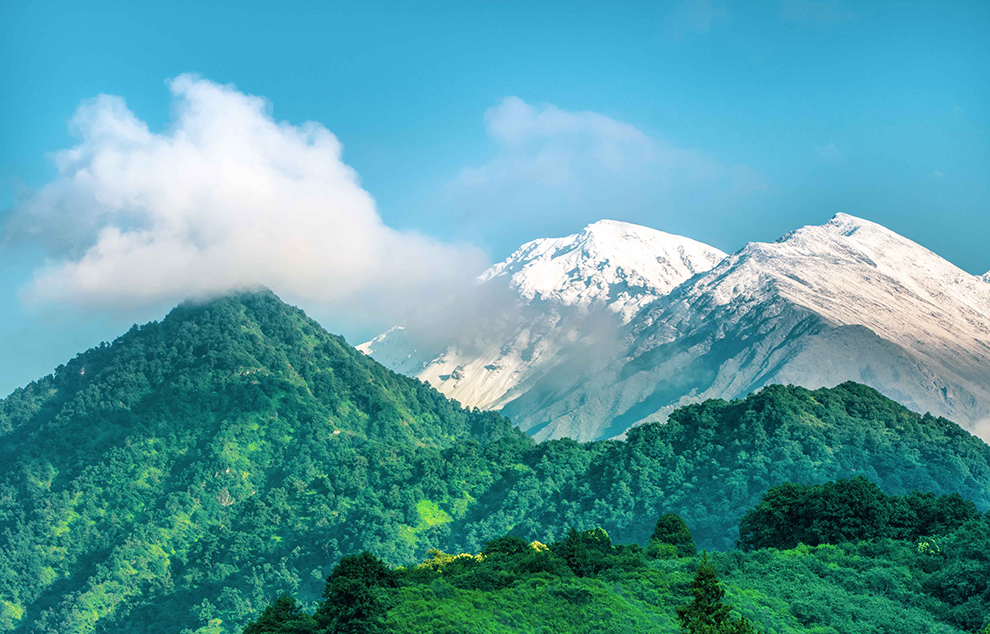 This phytogeographic region is composed by jungles, rainforests and montane meadows and it is also named “Cloudy Jungle” or “Cloud Jungle”, because the environment is covered with a dense fog or mist during most part of the year. Yunga is constantly humid because of the intense rain (average annual rainfall between 40 to 120 inches), which implies the existence of complex ecosystems. The conditions might be very variable since they depend on the altitude, latitude, relief, humidity, and temperature. The average temperature is 72°F, and it has nice spring weather. However, it is not a very populated region, since the relief is very abrupt and most of the population lives in big extensions of the Sub-Andean region.

It is believed that the word “yunga” or “yunca” has its origin in the Quechua language, which was the original language of the Central Andean region. It means “warm valley”. The Incas also referred to the region in such a way, and as such the Spaniards knew it when they arrived into Peru. The Spaniards used the word “yunga” to name the people who inhabited the north of Peru and the language they spoke. The “yuncachu” was the inhabitant of the warm valley, generally speaking he was a fruit grower. 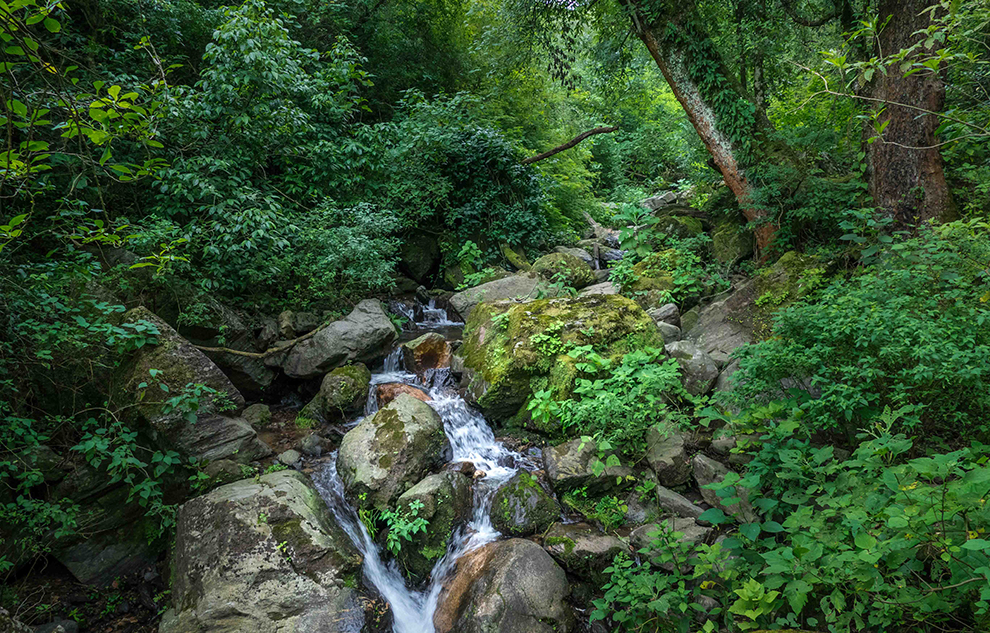 Our establishment “Los Amarillos” is located in the estate of Catamarca, Argentina, in the the Montane Jungle/ Forest Area of the Yungas (approximately between 3,000 and 3,300 feet above the sea level).

It is the area of more biodiversity, composed by an enormous quantity of large tree species, among which stand out the Schinus molle (Blepharocalyx gigantea), the Cinnamomun porphyrium or the laurel of the base, the colla cedar (Cedrela lilloi), the Parapiptadenia excelsa, the Juglans australis, different species of Myrcianthes pungens and Myrcianthes mato, among others. Epiphytic plants abound, such as the bromeliad plants (Aechmea distichantha), orchids, piperaceae, a great variety of epiphytic ferns, musk, hepatica, and even cacti. Lianas and vines climbing onto other plants can be appreciated as well as big ferns that form part of the shrub layer or the undergrowth itself.

The Montane Jungle/Forest, as well as the forest foothills, are the ones that houses the largest diversity of animals. There we can find a great variety of birds, such as magpies, parrots, thrushes, among others. A lot of them are exclusive to the Yunga (they do not inhabit elsewhere), such as the Tucuman Amazon or the Dusky-legged guan (Penelope bridgesi). Among the mammals, we can find the red brocket (Mazama Americana), which is the herbivore par excellence, and the South-American red deer. The felines we can find in the Catamarcan Yungas are the cats of the mount and very probably the ocelot (Leopardus pardalis). Reptiles and amphibians are abundant. Regarding invertebrates, the insects are the ones that dominate. There is a wide diversity of fantastic butterflies to observe and to photograph. 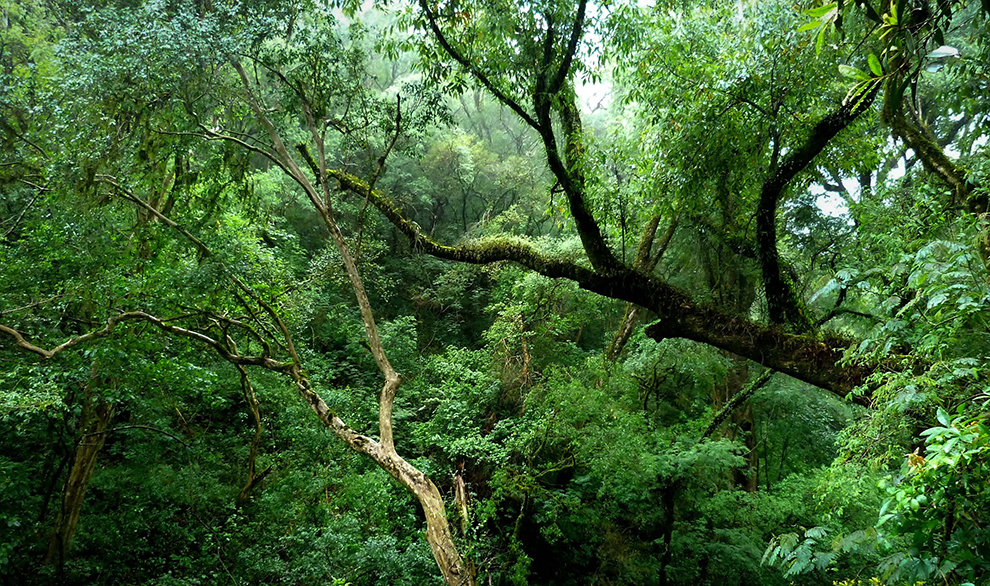 The preservation of such a heterogeneous landscape such as the one in which the cloudy forests and jungles are settled currently, together with the rich biodiversity that they house, will only be possible if a strategy of preservation is elaborated. This strategy must consider that the protected areas should complement each other with the sustainable management of the surrounding space.

In such sense, Los Amarillos has an active and true commitment to the preservation of the forest/jungle matrix, the rainforest that dominates the landscape and its biological corridors, for which we aims to expand by law the natural reserves of Yungas already in place, and the activity of beekeeping as the main generator of the means to implement a sustainable project of care and maintenance of these reserves.

On the other hand, we train and educate each and every one of the individuals that form part of our company in the culture of respect and thorough care of the production processes, as well as the protection of the Yunga surrounding us. 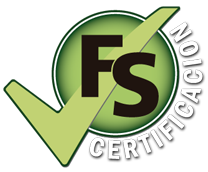